Justice is the corner stone and fundamental goal of every civilized nation. The chief purpose of law is justice which reflects in an orderly advancement of a given society. Lack of knowledge about the basic legal and civil liberties, human rights, constitutional directives that protect the dignity, liberty and freedom of people manifests itself in the society in the form of problems such as child labour, human trafficking etc., that threatens the safety of all. Due to lack of awareness on the part of people, for whose benefit laws are enacted, ignorance of rights and privileges under the law, they are unable to identify any wrong or injury caused to them as a legal wrong or injury capable of redress through the legal process. It is, therefore, absolutely necessary to create legal awareness amongst the people. The masses should be aware of the laws of the land. It is all the more important that youth are educated about the laws so that they grow up to be law abiding citizens. In the said backdrop, Legal Literacy Clubs in Colleges are expected not only to boost legal literacy but will also help in strengthening the capacity of youth to effectively advocate for human rights and Access to Justice for vulnerable population.

STRUCTURE OF LEGAL LITERACY CLUB Legal Literacy Club shall be run under the guidance of college teacher called “Teacher-in-Charge” to be nominated by the Principal. 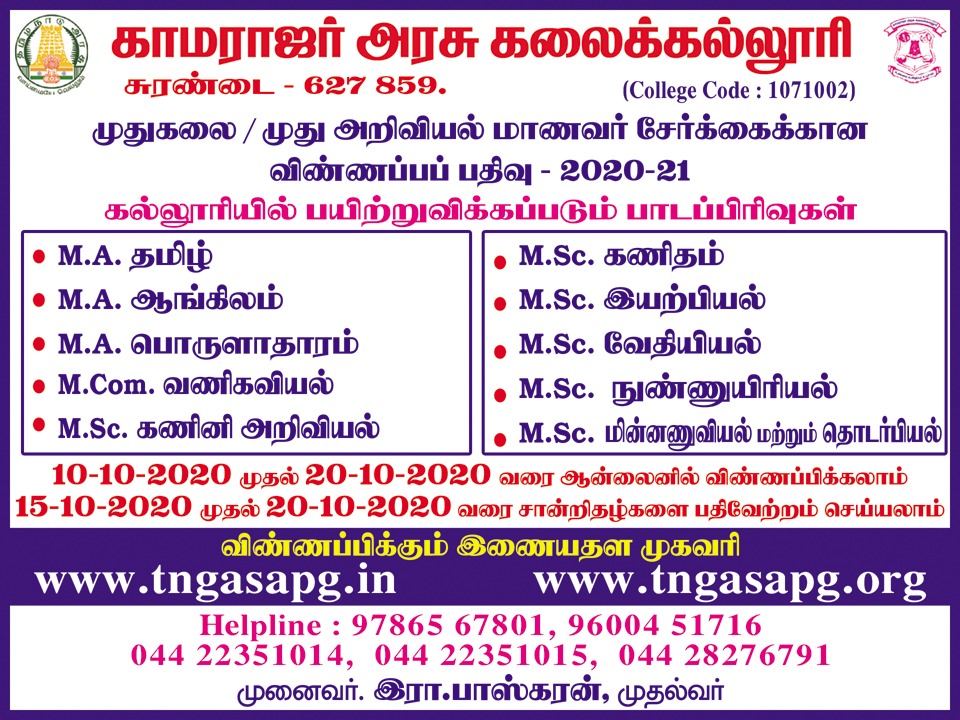 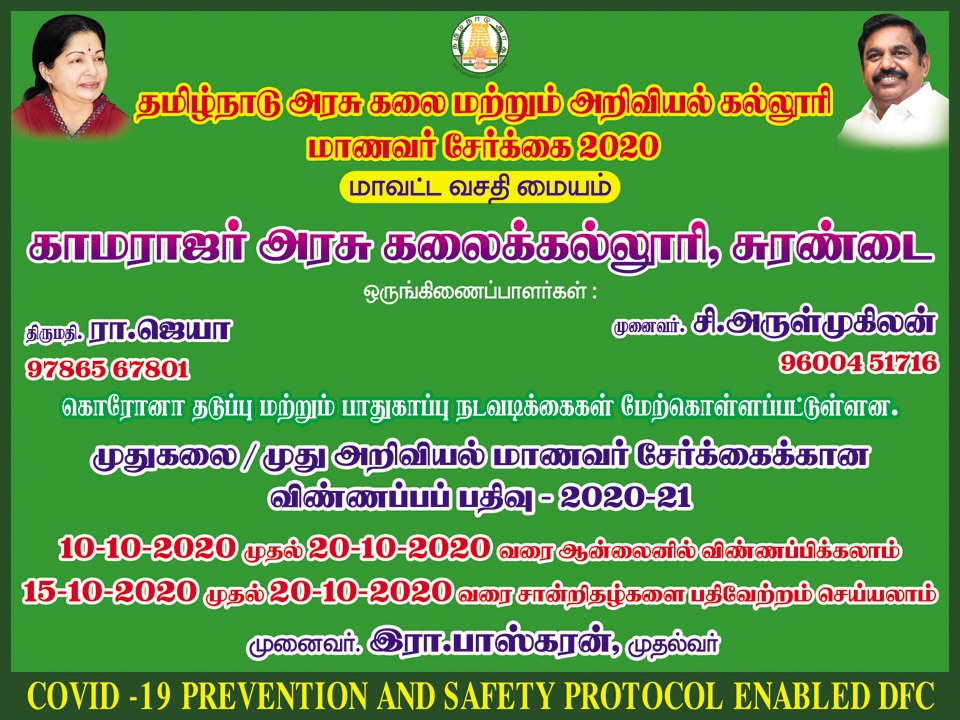